Schreuders Sport is a family business that is proud of its century of history.

In 1918, Piet Schreuders opened a shop for rope and brush-making and stable equipment at Hoogstraat 62 in Leerdam. He later expanded his product range to include fishing goods. After Mr. Schreuders passed away in 1946, the widow Mrs. Schreuders-Emck asked her brother Niek Emck to continue running the shop. By that time, Schreuders had become an established name in Leerdam and the surrounding area, so they decided to keep the name. 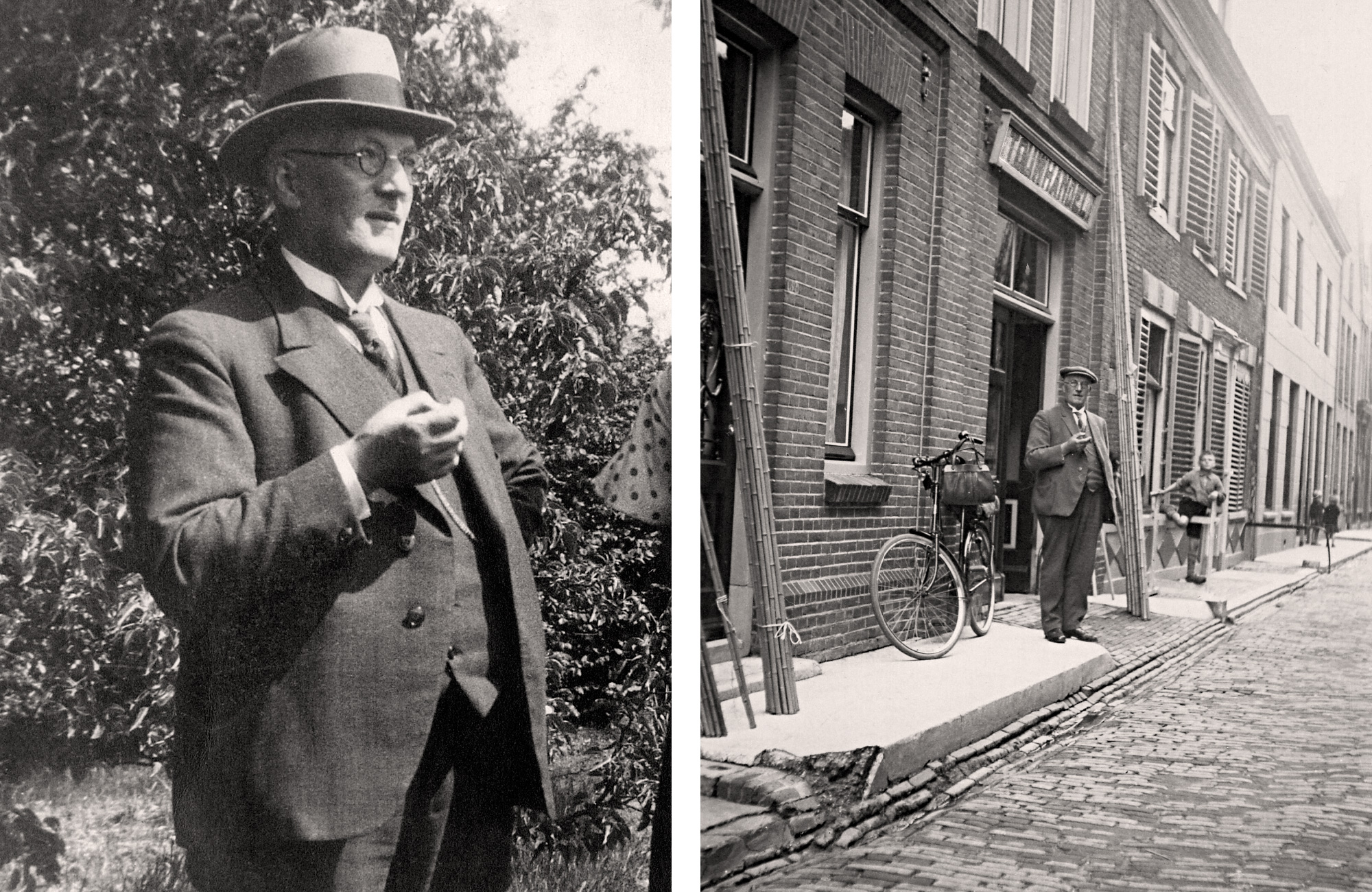 The first steps in the skating market

Niek Emck and his eldest son Piet soon realised that they had to expand their product range. In the early 1950s, they decided to begin selling sporting goods and ice skates. The skates were produced by the gentlemen themselves. In the evening, they assembled the skates that would be sold in the shop the next day. 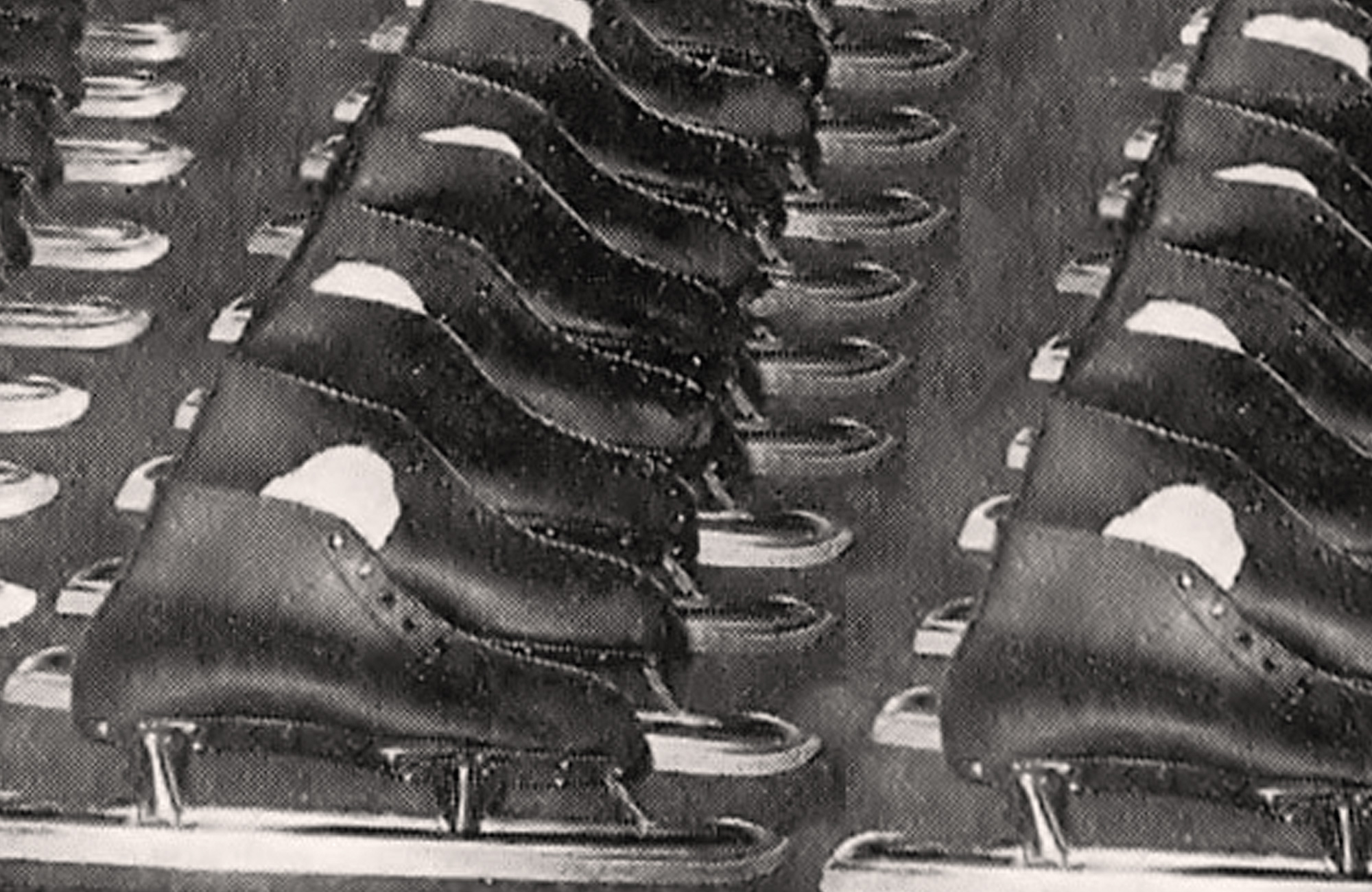 In 1955, his son Roel also started working in the store. His brother Piet had started focusing on camping gear. In 1961 he founded the Avento® tents and caravan factory, continuing later under Kip Caravans. Roel went to farmers in the surrounding area to sell rope and stable equipment. In addition to farmers, they also soon began supplying stores - the start of their wholesale trade. 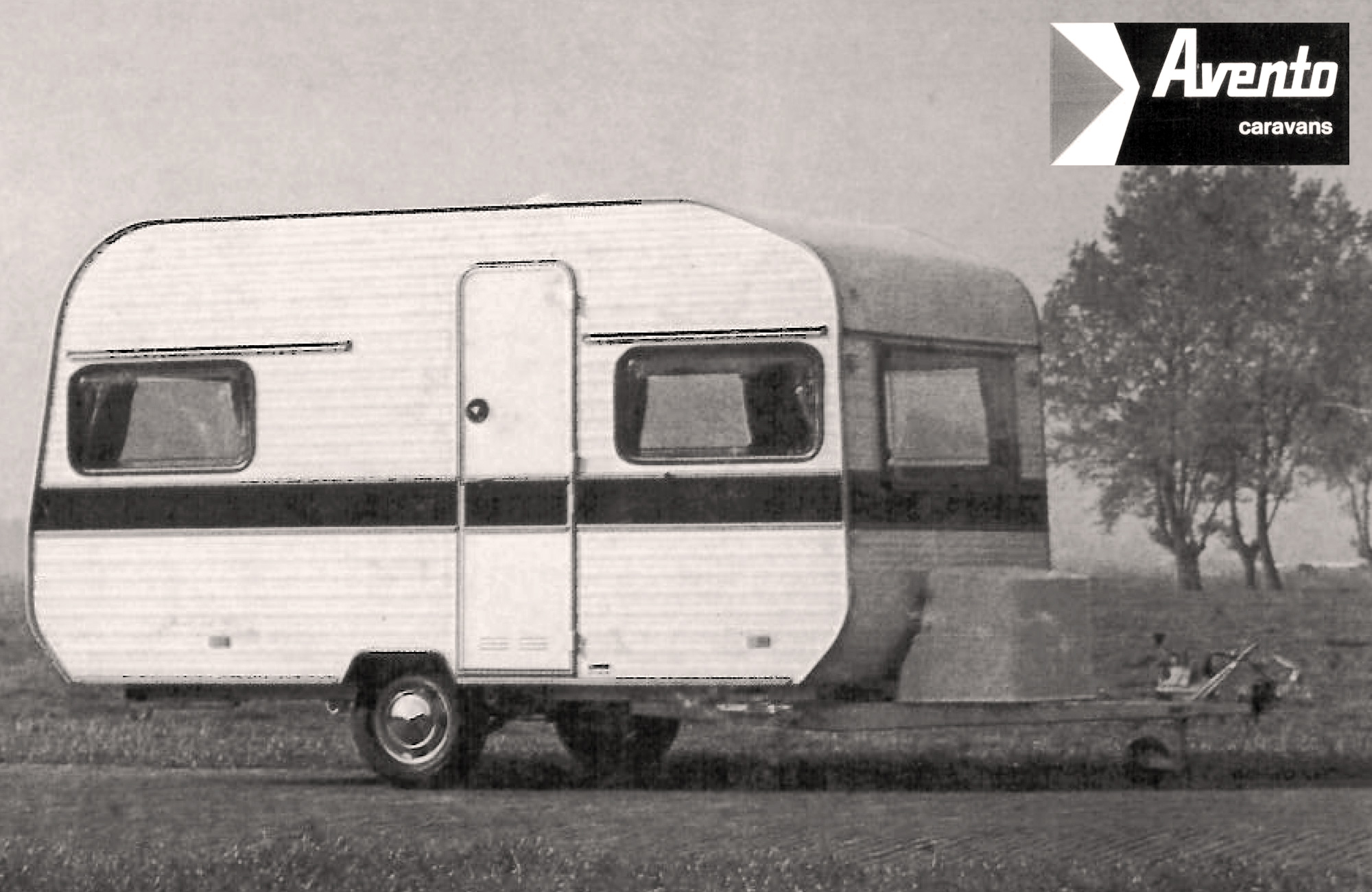 In 1963, Niek Emck retired and transferred the company to his sons. In that same year, Roel Emck started trading plastic articles (buckets, containers, etc.) wholesale. Soon after, a wholesale business in ice skates for the brand Ballangrud followed. Due to lower production costs, they began collaborating with Romanian suppliers. In 1965, they also started their first talks with Chinese suppliers for skates and rain wear. 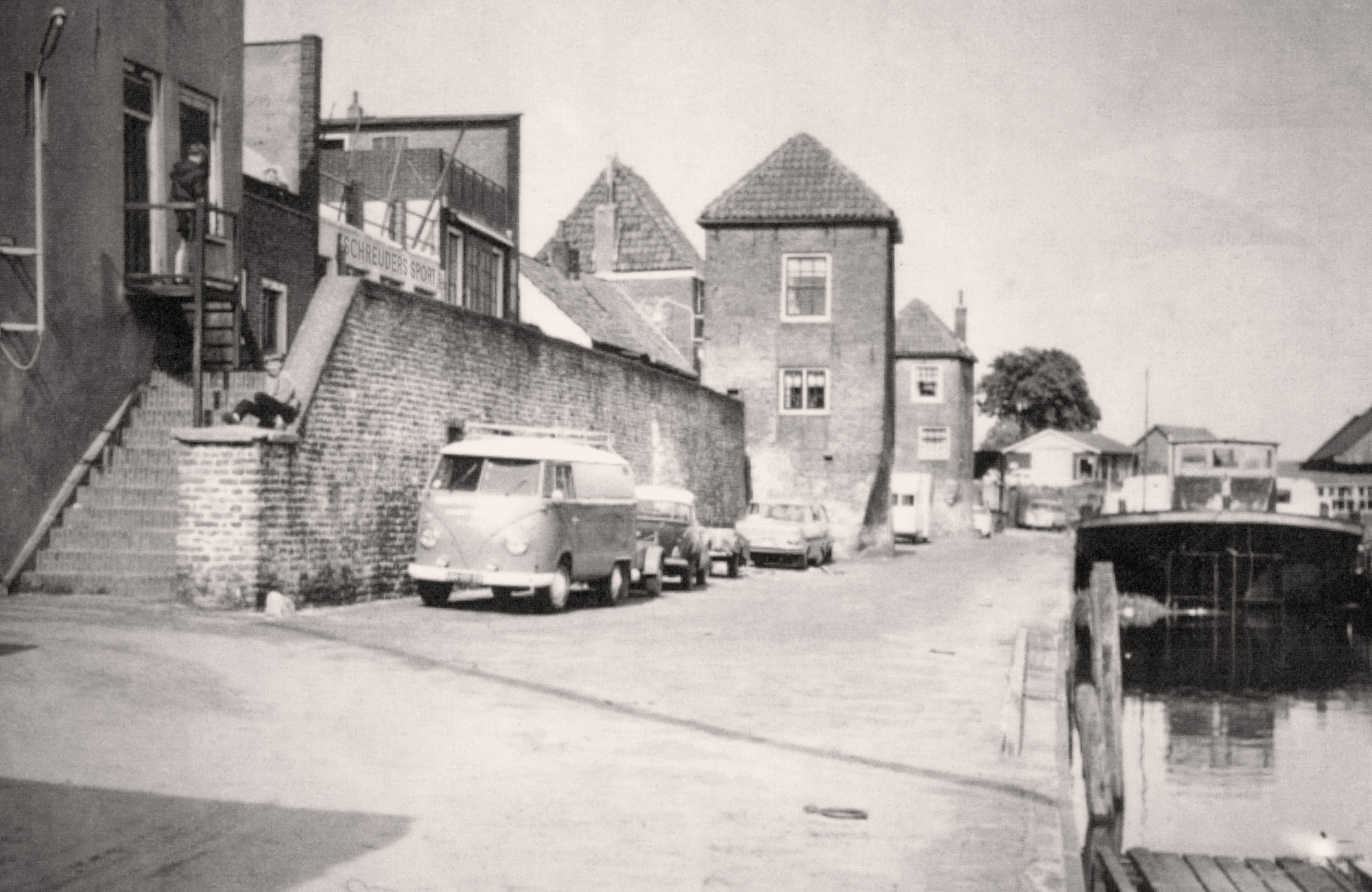 The wholesaler was bursting at the seams, and the brothers started their search for extra storage space. In 1968 Roel came up with a creative and playful solution, and they set up base on an old Rhine barge at the Leerdam port. The barge was 75 m by 9.75 m, referred to as a 1.000 tonne barge, and was completely stripped of its interior. This helped create ample storage space close to the shop. 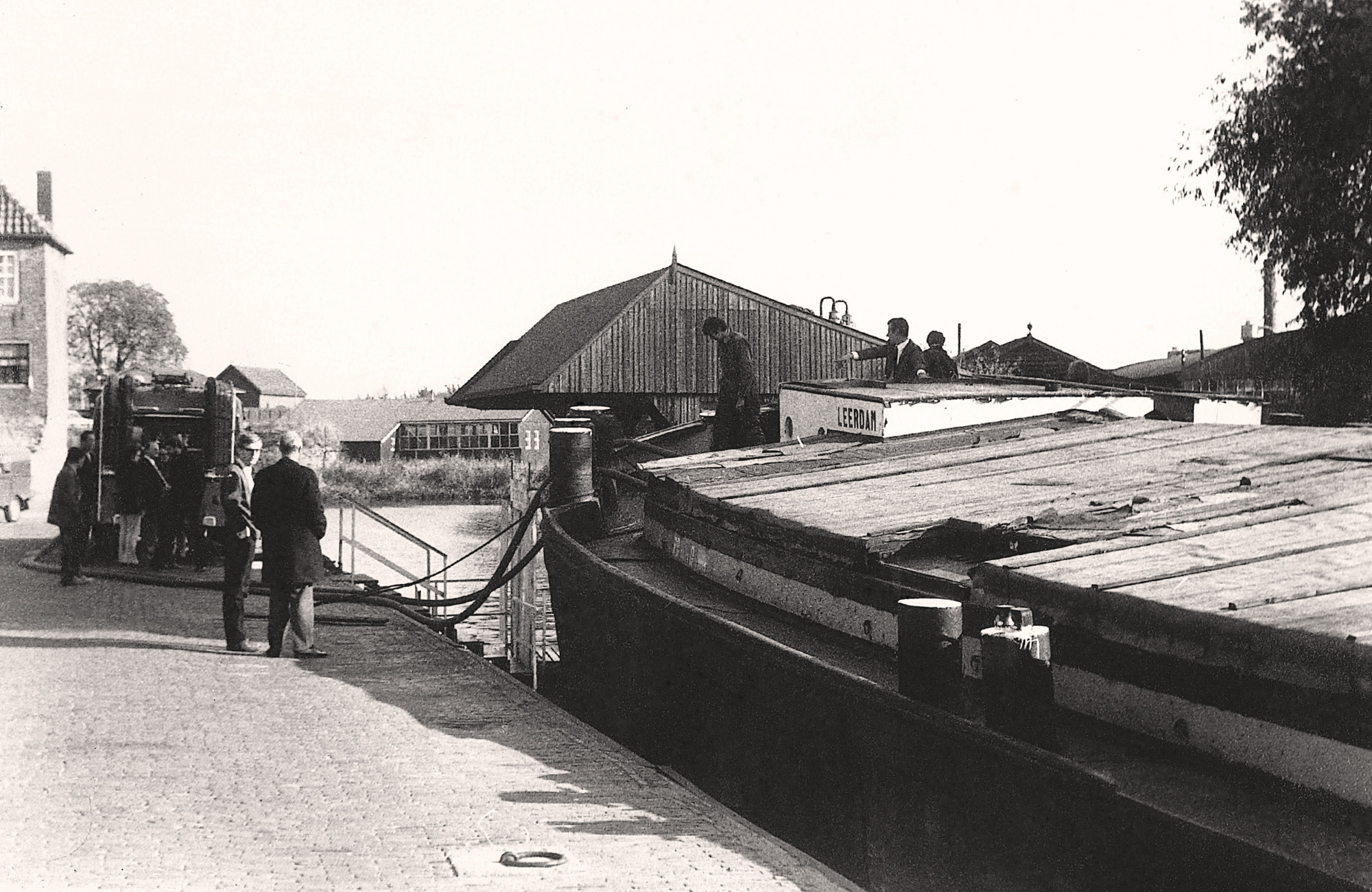 In 1970, it became clear that the barge was too small as well. Their Romanian connection offered a solution: the brothers purchased four Quonset huts through their network. The huts had a storage capacity of 1.200 m² and were located on the new Oud-Schaijk industrial area in Leerdam. 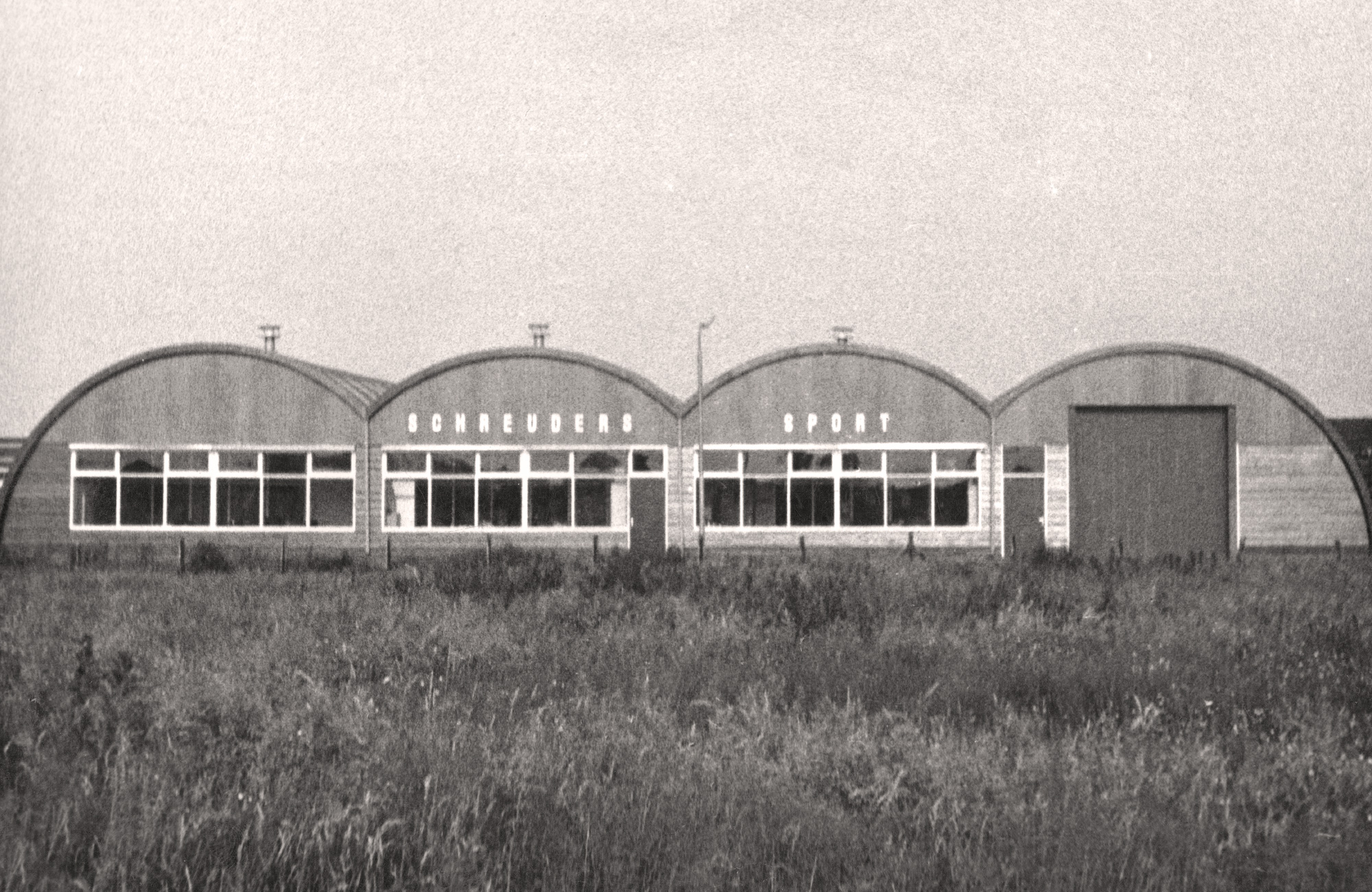 The wholesaler's success continued, meaning that the Quonset huts would also not have a long service life. More storage capacity was needed. In 1980, the new construction for Wintersport Leerdam was completed. This enabled Schreuders Sport to grow from its initial 1.200 m², to its current area of 55.000 m² of warehouse space.

In 1982, the Emck brothers decided to split up the retail and wholesale activities. From that point, Roel was to continue the wholesale business. The general partnership (vof) was then converted into Schreuders Sport International B.V. Under this name, the company grew into a successful importer/wholesaler operating internationally using only in-house brands. In 2002, the fourth generation came to its own in the family business; Niels took over the day-to-day management of his father's business starting in 2007.

In 2017 Schreuders Sport got a fresh new look. A customised logo was placed on all communications, with a more modern design and a new tagline. The house style translated the ambitions of the company into a sporty and customer-friendly design. In 2018, the completely updated website www.schreuderssport.com was launched in line with the new house style. 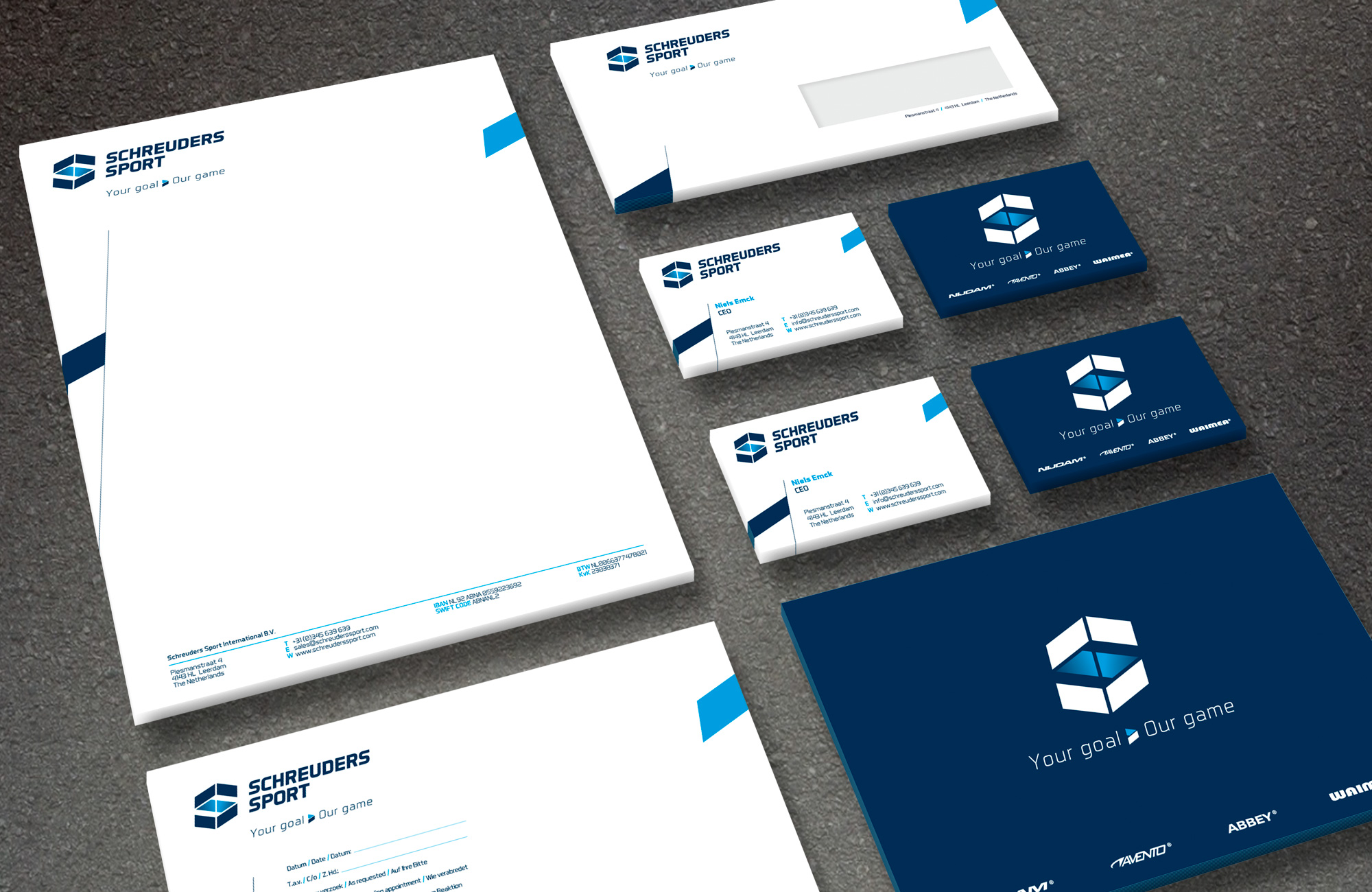 Nowadays, the company focuses on sport, outdoor and leisure products, with its main product range collections including: 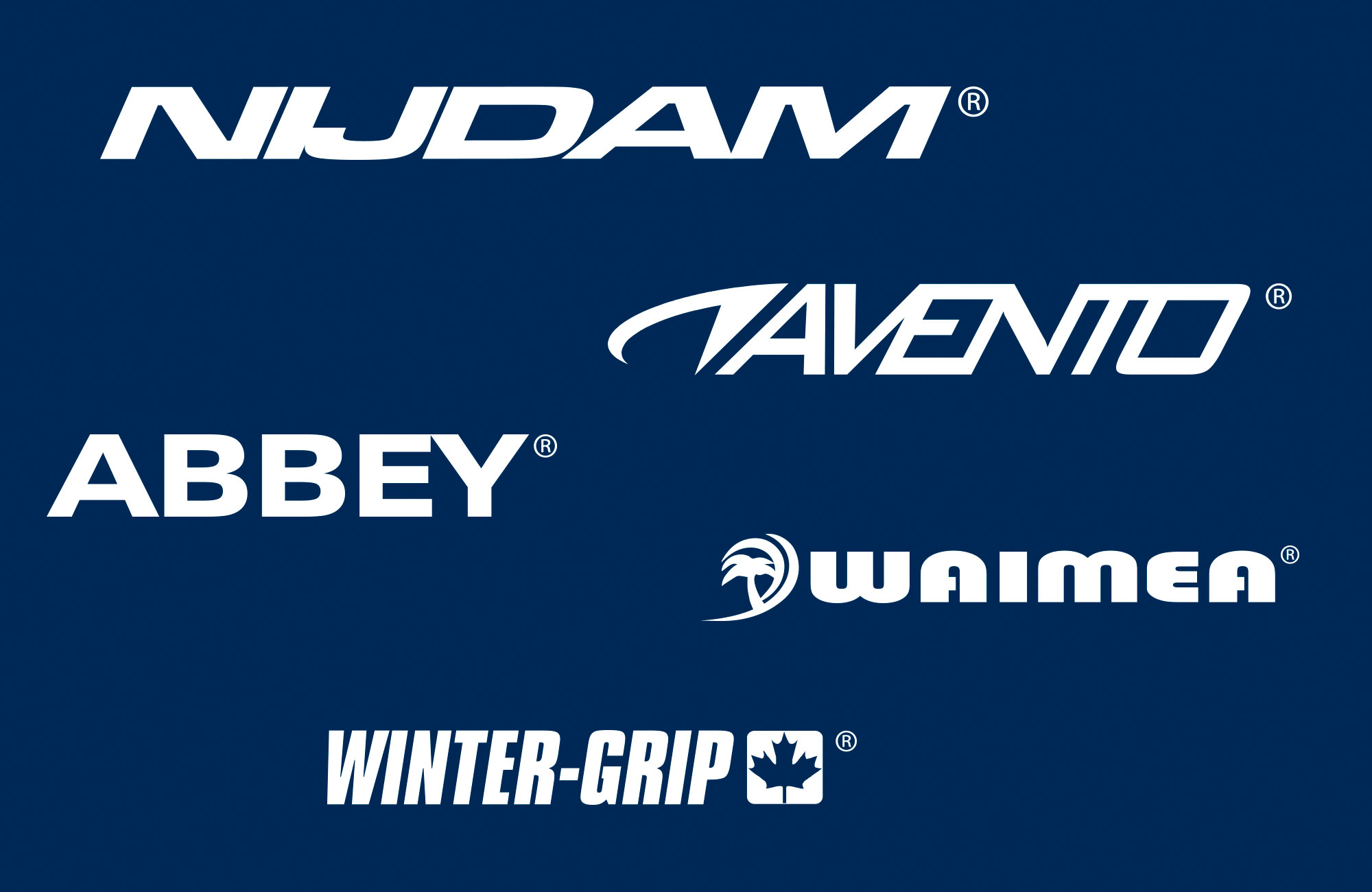 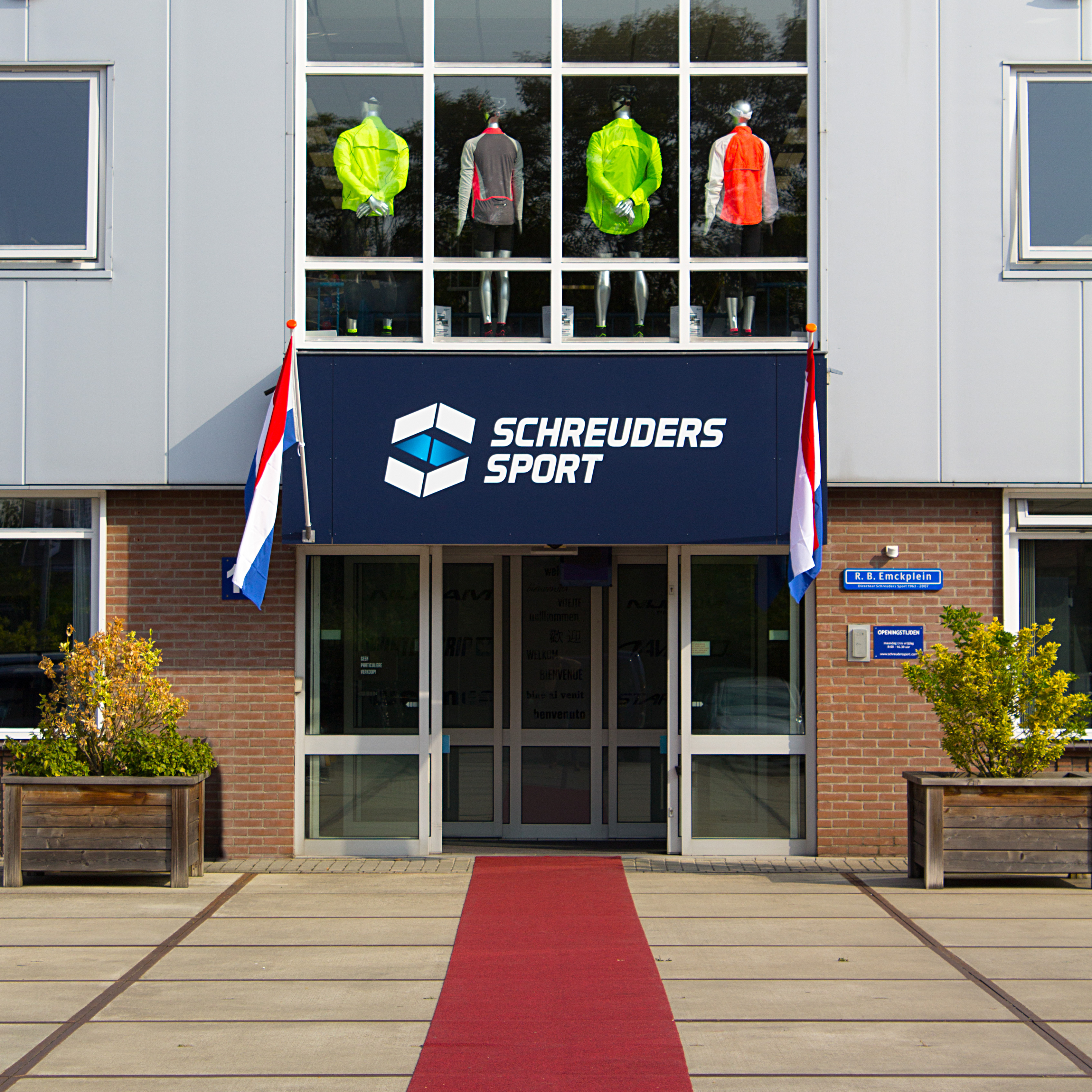